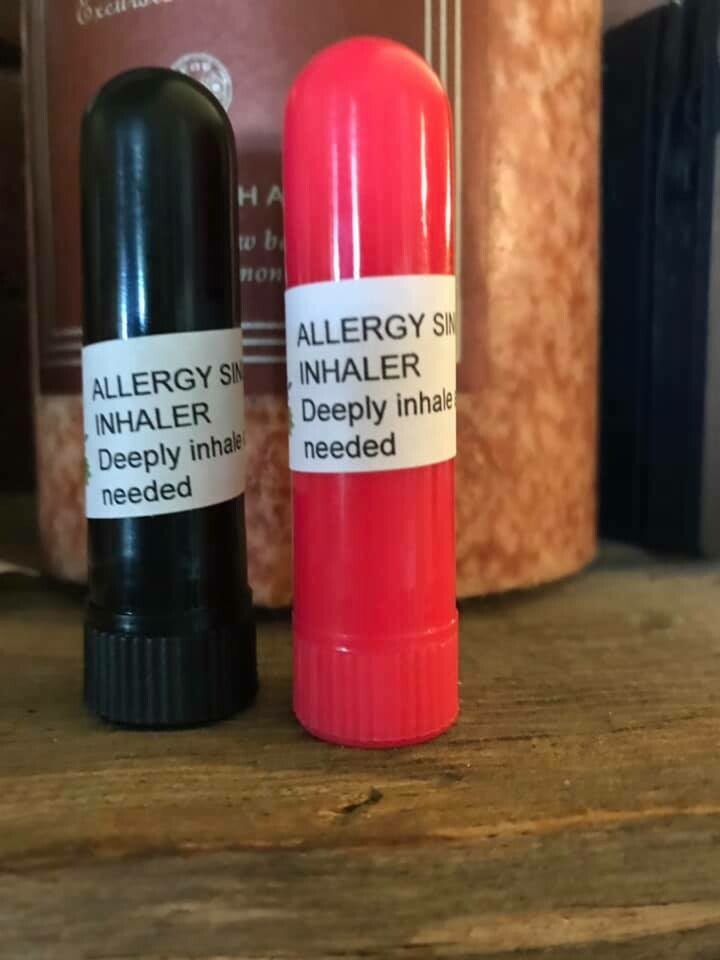 content of 1,8 cineole. This component is known for it’s ability to

open airways, it is an anti inflammatory, Antibacterial antispasmodic,

*Always check with your doctor before using a new product or

supplement. Essential Oils are not intended to treat, diagnose, prevent

or cure any disease.

Directions: Use in haler as needed.

Save this product for later

Okay I’m just seeing this. I have a very hard yet wonderful testimony. My father in law had cancer. The medicine the doctors prescribed weren’t helping with the pain. I asked him to try the morphine bomb. To my surprise he agreed. He used the morphine bomb right up to the last six days!!! For over six months of his fight he FINALLY found some relief. He fought all my suggestions for several months. He couldn’t sleep. Couldn’t do much of anything. He was a very active man. Always building something and always outside working. He was unable to for several months because of the pain. With morphine bomb he was able to sleep again. He was able to do things outside, granted in small increments but that was wonderful!!! He had somewhat of a life again. He attended church and was able to stay the entire service thanks to this miracle oil. He sadly list this battle, but had it not been for this wonderful gift he would have suffered much worse than he did. We are very greatful for the time we were given to spend with him because he felt like doing things again!!!